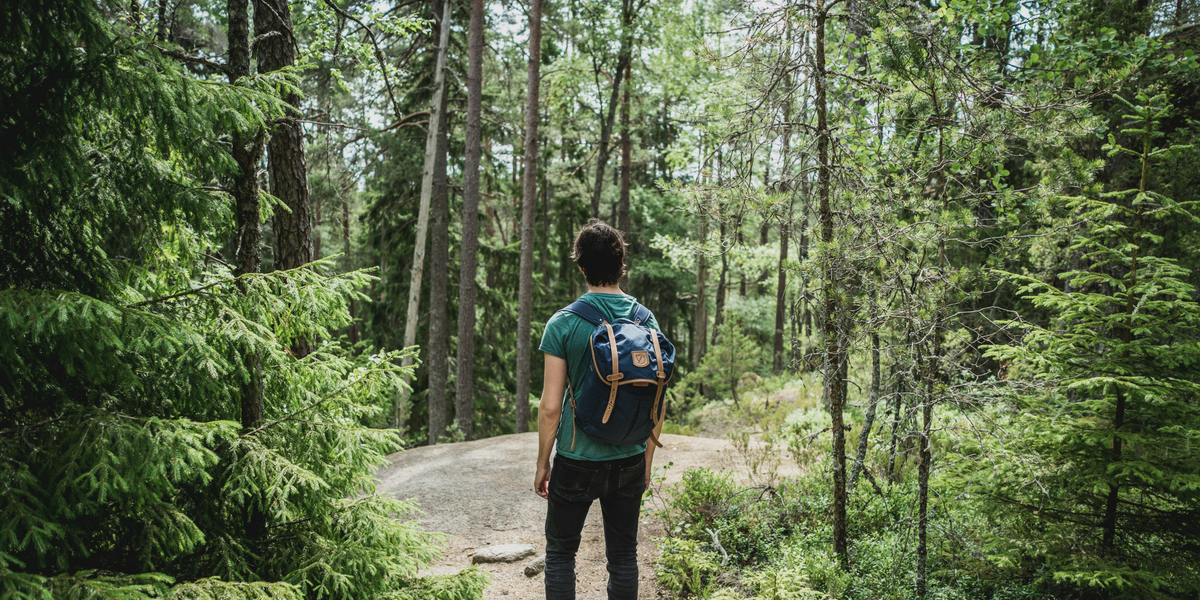 Cross sign indicates a crossover or connecting (or shortening) path that usually leads from a road marked with a line sign to another road with the same sign (e.g., Márianosztra – Nagyirtás – Kisirtás P+). This type of sign may be used also to mark a route leading from a route with a line sign to a specific destination point (e.g. station or stop), such as Kóspallag – Szokolya, kisvasút or K+.

Square sign is used to indicate routes starting from line-signed routes to accommodation facilities, or residential areas and vice versa (e.g. Nagybörzsöny – Nagy-hideg-hegy K□). This kind of sign also may indicate a road starting from a line-signed route to an important destination point, such as a station or a stop (e.g. Bükk-tető, S – Nagybarca S□). If the route is shorter than 2 km, it should be indicated with text as well.

A circle sign indicates routes of maximum 2 km, leading to springs (wells, or other places where drinking water can be found). This sign usually starts from roads with a different sign of the same color (e.g. Mátrafüred, Kalló valley – Rákóczi spring PO).

Triangular signs indicate the paths to the tops, peaks of a mountain (lookout tower). If the route is longer than 2 km, this must be marked with text as well. This sign usually starts off from a different sign (eg Dömös, Szentfa Chapel – Hedgehog Stones – Preaching Chair – Király-fountain PΔ).

L-shaped signs lead to ruins, monuments, and indicate a route shorter than 2 km. This sign usually leads from roads with a different sign of the same color (e.g. in Drégelyvár PL or Bükkszentlászló – Nagy-Sánc SL).

The circular arrow sign indicates shorter trails, routes returning to a specific starting point (e.g. parking place) without a change of sign (e.g. around the Dobogókő P and K signals).

The above-mentioned signs can have 4 different colors: blue, red, yellow and green. They indicate the importance of a route in that order.

The Colour Blue: Relaxation, Peace, Wisdom and Something Else
March 9, 2017

How to choose the perfect pair of hiking shoes for you
June 15, 2016